Conspiracy:Academy Too 2 The Stars (sic). 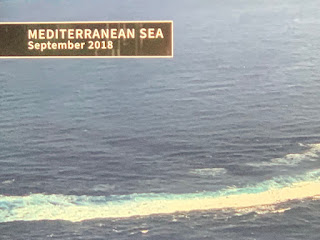 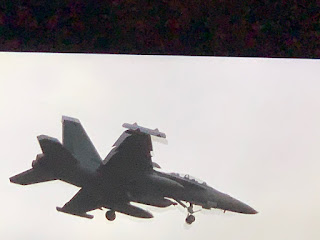 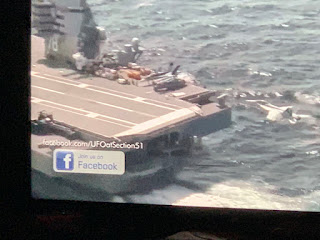 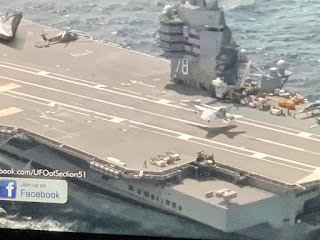 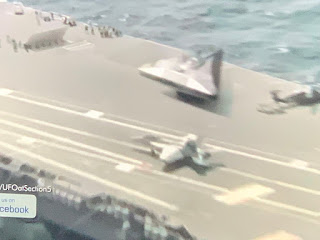 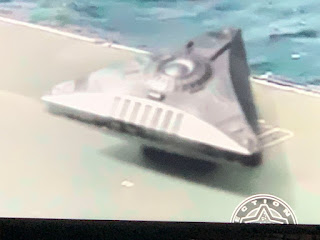 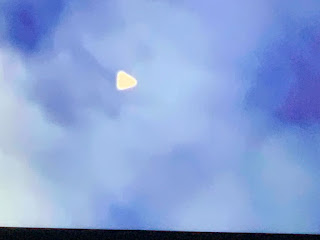 I don't know what they call themselves , Tom DeLonge & Luis Fernandez +shills, lbut they're gov shills. So we better believe them! K
This is how they 'con' U. 1st, a mission is conceived. It's a War-Game! Lots of ships, aeroplanes & lots of men are involved. Serious!
So, later on they make it look like something went on, weirdly. Then later, a few years later? Photos are leaked. Data-radar & satellite becomes available. The Deep State become involved & they create a TR-3B. CGI. Stoopad! The real thing that happened? Forget about it! See here what I do with a little photos? It's like a flick book, that points to the untrue. It's The Gov. Don't worry about it. U will know! The Truth!
Keep'emPeeled
Posted by AstroN at 07:37