Do U copy stuff then pretend it's Urs! U suffer from id-disease. It's a malady of the eGo; ref: Sigmund Freud. Do U wanna be cured? When cured, U will be considered an "Original", (Nothing that's easy to obtain, [ isn't worth having '] ). This is not about stopping to copy stuff- it's about knowing why Ur copying & why U must acknowledge those that be copied. Many will create aRt that they believe original,et al other works, while unknowingly( to themselves ) they're copying , ie-George Harrison & My Sweet Lord. So how do U learn how to cure this disease? Obvious but this needs Therapy. I can recommend a blu-ray DVD with interactive features ( so it's like being at a Doctors treatment room ), & a book to guide the road to good health & a new truth within the creators work. Master-pieces Await! Keep'emPeeled.

Transactional Analysis-Mind Games-Ego&Id
Parent-Adult-Child Control/Nurture-neg/pos approachs.
TheCon+Gimmick=Responses>Switch>Xup>Pay-Off
Or The Drama Triangle-Persecutor-Victim-Rescuer
Beware "Yes, but", after they ask U 4 advice & so on.
People play mind-games all the time. U have to be aware @allTimes! They want Attention & Affirmation of Status. Need 4 Approval. Drama. Be aware of "games". Discounts=sweeping statements that distort reality. Gimmix=Ur own irrational needs that get U involved. So identify when a game begins & learn the moves. Then U can bow out by refusing to play, denying Ur Gimmix. Look out for that "feeling of unease"-it means you're in a game. Try to point out you are aware what's happening. Always respond as adult-never child.
Get Out-if they keep playing after U told them NO! ,then unplug from relationship.
Find their needs & deprive! Starve them.

GIMMIX- yeah! Ur krapola. If U know what Ur Prob's were. U could fix UrsElf. Honest Introspection. Think/Act Ur way out! U Be in Control, not others.
* I Must Be (blanc)-self expectations can be used against U, R U being realistic? Must can read-can try to be/if I want it so. So, Avoid "skewy" motivations like- being reasonable or helpful. These situations can be used to snare U in a trap. Get outta there Dude!
*The Partner who Complains about Everything Game-
" P wants U not to talk about it. Later P says U want to force it outta me, when U were fine. So P freaks out & says U don't lUv me anymore. See anything similar? The only way for U to help P would be if U were a mutant; a Telepath(2BsUre).
* Without Me, the Family would fall apart Game-
OK, say U died(God forbid)-? Now, next-time F asks U 4 a favor, say"NO". Observe what happens next, what ploy shall ensue? Then act out the rest. Repeat this but each time say "NO" a bit further along & see what comes next. Learn the ways of F. Eventually, U will win this Game. Keep'emPeeled.

Atheism Destroyed with One Question 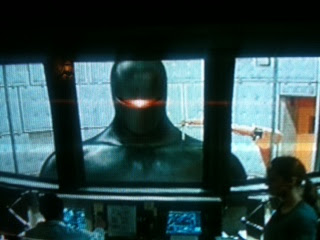 Change your voice with Voices for iPhone. 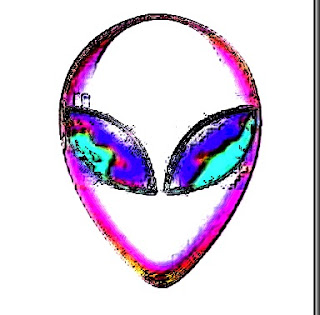 On I'm a f*cking living legend I am on that Visnaw thing. Going on down to a new playlist into a new thing that means I'm aluminizing on the really Alohea or whatever you got lady! Lucielle's use of robot has not went unnoticed, my dear? Will you be available for Satan Supper as usual?i fear we need your great will that will be usable but I'm digressing noble sister I hope you & Lucielle get on . Maybe you going to that despairingly but okay Robin might save the day! Wow,okay?

http://s1227.photobucket.com/albums/ee436/AstroNutter/?action=view&current=237baa75.jpg  Clutter, what is it? Stuff that ended up together in a confined space over time. So- Stuff+Space over Time =s+s divided by t  So much 4 math. Aesthetically, it's a mess of artefacts gathered bit by bit over a certain period of time, that shall we say has been abandoned(as is with all art not under a budget) & now is a pile of shattered dreams that were doomed to be disappointing. Of course said artefacts may be worth money, or perhaps in some way salvageable (unless you have a backyard like Citizen Kane, I would advise you to equate hoarding as an answer to Ur clutter problem, with complete disdain. Best set a sign above your front door" Abandon Hope, All Inside Be Debris " ; for this is a place where things forgotten are worshipped. Look at the clutter in a way you would an old pair of sneakers. Yes, it was fun! Now you look a bit sad & need to go to the bin. Cruel 2B Kind, an oxymoron & also a paradox; with bits in between.   Leaving a room they way it was when its occupant went the way of The King, will leave a bad chi therein. So, sweep out the old, bring in the new. Don't put that old stuff under the sofa or on a shelf. In the bin. Or The Tate (modern). BUrSelFrEUrSoul-Nu song soon . Keep'emPeeled.
Posted by AstroN at 09:46 No comments: 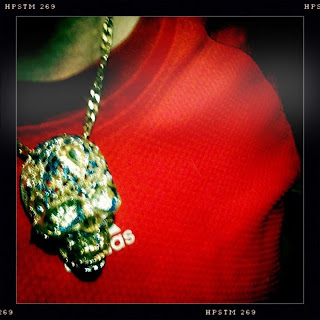 I just made a song with GarageBand on my iPad and I wanted you to hear it. 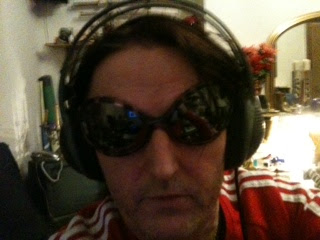 I made a song with GarageBand on my iPad

I just made a song with GarageBand on my iPad and I wanted you to hear it.

the best light for Astronomy is red. Ya gotta get Dark-Adapted!     Look, pirates used to where an eye-patch. Why? Somwhen they went b'lo dx open the  patch U see in the dark! B all U cn B! Life mimix U uuse img Zenith celestial meridian azimuth - Alritude & plane horizontal. So? The Star? Ok,. we got-matter, yeah? de facto! we got-anti-matter?, then dark- matter, yeah , so, doesn't matter? , maybe, perhaps?
Posted by AstroN at 13:37 No comments:

check out my IntoInfinity Mix!

Check out my new mix with Paul Diddy (1) x i11even (1) on my IntoInfinity iPhone app!

- How to make an iPhone ringtone with this Mix:
http://creativecommons.jp/i2i/makeringtone.html

# All sounds and visuals included in this mix are licensed under a
Creative Commons Non-Commercial 3.0 Unported license.
http://creativecommons.org/licenses/by-nc/3.0/

This is a note created with Touch Notes for iPhone.

Visit our website or search for "ivango" in App Store.
Ivango.info 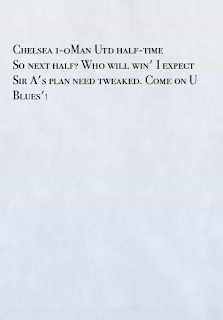 http://www.astronutter.com
Posted by AstroN at 08:53 No comments: 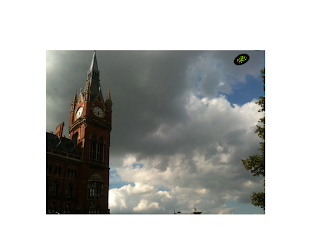 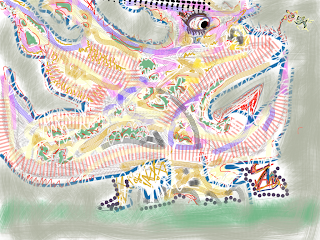 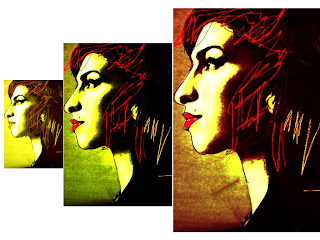 Hi N-oRgYYeah, I gonna do some stuff "Live" soon & that'll be when it comes 2gether, my best of the BEST! We shall Prevail!
Don't You Even Doubt That!,... We WIN! Keep'emPeeled.
Posted by AstroN at 08:48 No comments: