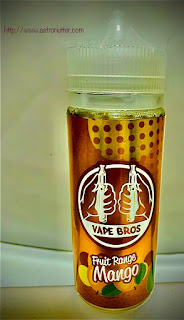 I was a smoker! Every second? I had to have 1 or B making 1! No! Do Not Go Near Me! Go away! Via Via! I'm having a fag? Yet I stopped after many moons, to get there. I was spitting up dead cells-mucus by Latin :a priori. I smoked a bunch of dried up leaves, 4 what? A:Nicotine. So when electric cigarettes & patches came along, I was impressed. Some one was trying to let people cut down on their Nicotine level .
Not So Good! I stopped 4 2 years by Will Powers! Yet I liked the sensation of Nicotine. Not by patch or chewing gum? I tried every flavour-dark Berry is best ; 5mgs-can make U lose sight & sneezing etc. But "Vaping"
came on the smoking scene. Suddenly there were loads of shops opening up 4 Vaping. Even "Famiky Guy!" devoted an episode 2 the "craze" , as they referred to said industry. Yeah! Vaping was hip! 2Bcont,...
Keep'emPeeled
Posted by AstroN at 06:17