15 minutes I’ll Never Get Back 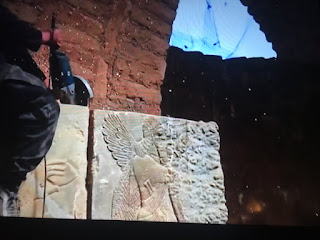 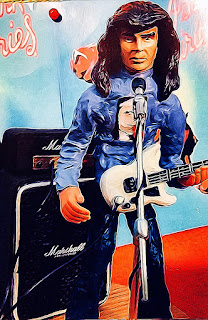 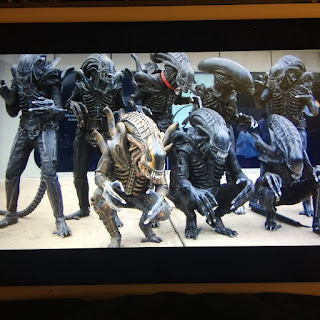 A Muslim warrior, he thinks of himself as being a horse rider brandishing a sword charging upon his enemy. Yet his enemy is sitting in the small room thousands of miles away across a great ocean who fires a shot from the drone high in the sky that kills the warrior his truck & anything near him.
Photo: the ancient carvings are destroyed by evil &/or stupid men. This was an ancient temple turned into a museum. ISIS blew it up.

In the Muppets everybody thinks they're from Sesame Street. They mixed up the characters that they saw in Sesame Street?
Posted by Astro Nutter at 04:07