On Top Of The World Mother! 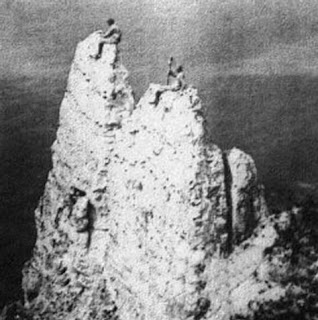 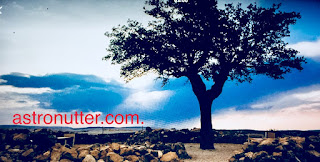 Of note: the figure on the right is Aleister Crowley.: Google's it! I once spent a night in the very room
Where he lived at the end of his life. I was 20. I hired the room for 1night. He (the night porter)  knew I was bringing in a medium & an Occultist. Into the room where Aleister Crowley died.
What happened I cannot say now, maybe some day, not now.
I woke in the morning. The medium was snoring softly,  asleep on the bottom of the bed.
The Occultist had ran from the room leaving her bag/coat behind: I got her stuff back to her.
She didn’t want to go anywhere with me since, explaining that I was messing with the ”dark forces”
But,, we must fight against Devils & bad people. The Sumerian have legends that talk about Gods from the Stars? R we part of the comedy? Jb
Posted by Astro Nutter at 19:44